This page is designed to delve into the core of Modern Storm, or commonly referred to as “Gifts Storm” via the card Gifts Ungiven. I’ll also cover why one would chose to play Gifts Storm as well as what cards to be on the lookout for that hinder/stop our game plan.

*Disclaimer – I don’t claim to be the best player or end-all, be-all when it comes to Modern Storm. Much of this information has been taken from other people better at Magic than me. Some content, however, is my own thoughts and opinions that people can certainly disagree with.

What Exactly is Gifts Storm? 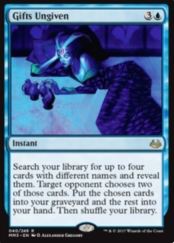 More information on the evolution of Storm can found on the history page, but Gifts Storm is essentially the go-to version of the Storm archetype in Modern right now (as of 2020). It is centered around the name-sake card Gifts Ungiven, historically one of the more difficult cards in Magic to play due to the mind games one can play with their opponent. Which four cards can I pick to ensure I get two that I want? What information does my opponent have about my hand? These are the types of questions I ask myself when casting Gifts Ungiven.

The deck is basically divided up into four categories.

If you’re reading this, chances are you’ve already entertained the thought of registering Gifts Storm for a tournament! There are a lot of reasons to play Gifts Storm, but I’ll tackle a couple reasons why I register the deck so often when I’m playing Modern.

There is some variety with the cards people play in Gifts Storm, but there is a core to the deck, that I believe, needs to be registered if winning matches of Magic is your top priority. Below is a list of cards that should be in everyone’s Gifts Storm deck, or in other words, the “core”.

Because we are a dedicated combo deck, there are certain cards that prevent Storm from executing our combo, and thus, need to be answered before we can win the game. 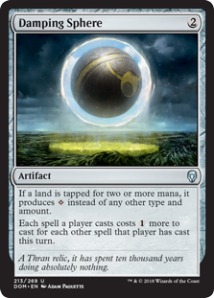 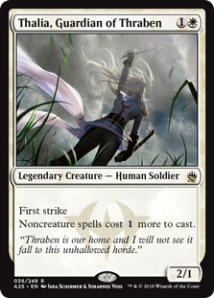 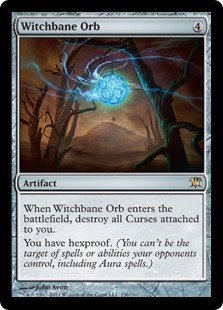